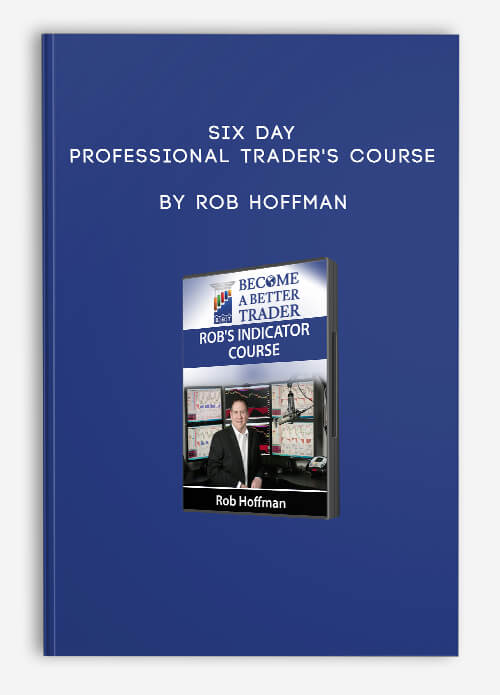 This comprehensive video series compiles the work of Champion Trader Rob Hoffman over the course of 6 intensive days of trading. Join Rob as he meticulously explains his 21 favorite setups, his optimum entries and exits for each setup, and possible variations of setups taking into account market conditions and other important factors.

With numerous intraday and swing trade examples of each setup, this video series is a must-have for anyone interested in learning the methods of Championship Winning Trader and Educator Rob Hoffman.
This video is the cornerstone for a great foundation in trading.