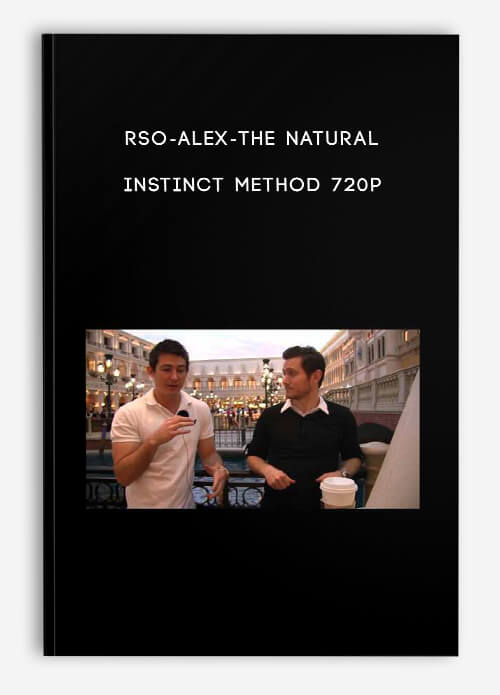 The Natural Instinct Method is the brainchild of the Aussie pickup artist Alexander. Instead of being a completely new method in itself, it is more of a mind map that has distilled and compressed all the skills and mindsets necessary to succeed at the game.

Alexander’s reasoning behind the Natural Instinct Method is that with the vast body of knowledge available to beginner pickup artists these days it can be a daunting task to identify the exact things that a PUA should be doing to become good at the game. He also reasons that cold approach pickup is against the social conditioning of both the pickup artist and the women he’s approaching and that his Natural Instinct Method is more of a reminder of the basic skills and thoughts that a pickup artist should actively keep focus of and practice.

The first active skill that the method espouses is creative initiative. Which means talking a lot. Alexander argues that just being normal and talking a lot and making mistakes is much better than being verbally perfect and robotic. He advises students to work with what they’ve already said and to not worry about what they’re going to say.

The second active skill that Alexander outlines in The Natural Instinct Method is dealing with social tests. He argues that great interactions aren’t built solely by what you say, but also by what you deal with. His reasoning is that there will always be social tests pushed on your in social situations and the longer you’re able to withstand and handle them, the longer your interactions will last and the more attraction you will create with women.

The third skill that The Natural Instinct Method advises students to work on is physical escalation. In his method Alexander says that it doesn’t matter which moves a pickup artist makes, as long as he’s making them. Being comfortable with initiating physical escalation is a characteristic of an alpha male that arouses women.

The final and fourth piece of advice laid out in the Natural Instinct Method is that time is always on the pickup artist’s side. The method teaches that by assuming that it will take several hours before having sex with a girl, it works better to trust that thing will work out better the longer you interact with her. The method also advises a “two hour rule” where you should have no pressure or outcome dependence for the first two hours. Instead it advises you to enjoy the moment and trust that things will work out as they should.