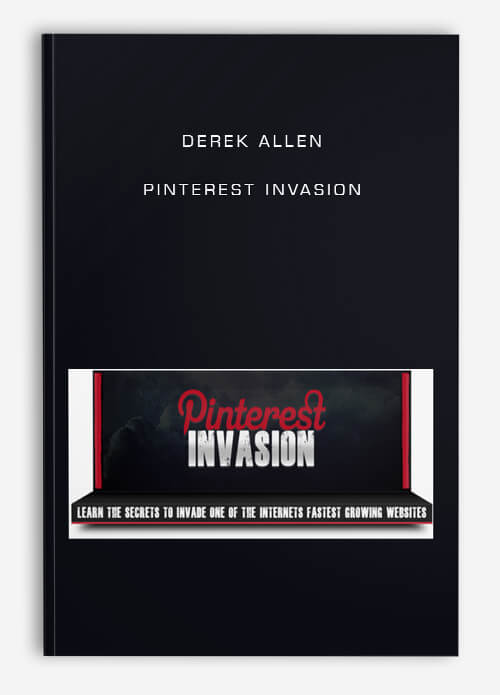 This may be the shortest letter I have ever written. That’s because there’s no time to waste.

There’s an underground website that’s picking up steam. It’s just waiting to erupt at any minute like a geyser…

No, it’s not the latest Google change or Facebook buy out.

In fact, it’s not even that well known. But it has strong enough numbers to stand on it’s own legs.

No one could argue with numbers like these:
It has a Google PageRank of 6 and root domain authority of 92 as scored by Open Site Explorer with 63,000+ backlinks.

The number of unique visitors in the US to this site – 7.2 million per month as measured by Compete.com.

It has 6.1 million active monthly users for their Facebook app , 90,000+ ratings for their app on iTunes, and 282,000+ followers on Twitter.
It’s a serious competitor.
The site I am talking about is called:

You may have heard of it. Fellas, you may have seen your wife or girlfriend on it a time or two. But did you ever think to use it in your business.

Pinterest is one of the fastest growing social sites in the world. The numbers above can’t deny it.

The best part… It’s hasn’t been hammered by marketers yet! It’s totally wide open (a.k.a not flooded with affiliates and spammers) for marketers like us to gain exposure for our sites, products, affiliate links and even our offline clients businesses…

How many times do you get to be the first in on something these days? Not too often.

Pinterest is a great resource for traffic, backlinks, you name it!

The first time I seen it. I blew it off.

My wife was glued to her laptop for days before I asked her what was up.

She told me about this new site called Pinterest and told me everything about it. I half-way paid attention.

Pinterest really caught my attention when I was reading an article on social SEO where it was mentioned.

My ears perked up then.

After that, I asked my wife to show me everything about it.

She sat me down, showed me the in’s and out’s and I was ready to go.

I tried to sign up for an account but didn’t realize you had to be invited (you still do but I’ve got you covered).

So my wife sent me an invite. I got in and it was on.

I took everything my wife showed me and put my own marketing spin to it.

Tested, tweaked, and eventually came up with something I like to call… THE HOOK CHECKLIST by Friedemann Findeisen