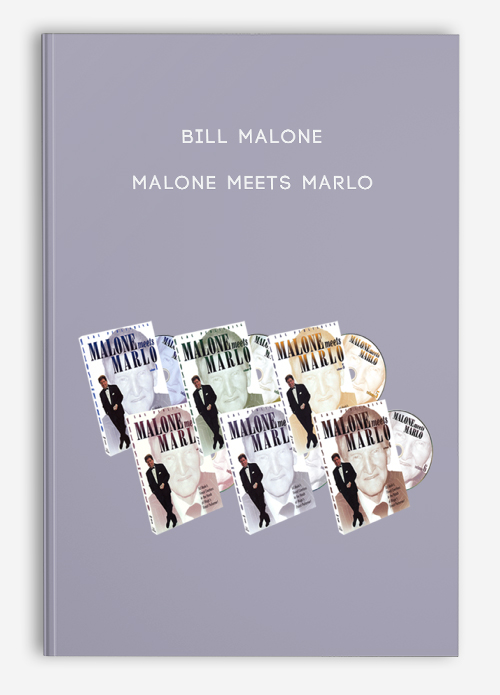 The bad news is that he’s been getting a pretty bad rap lately. Here’s some stuff that I’ve heard people say about Marlo over the past few years:

– His moves are great, but his tricks are boring

– He didn’t care about the effect; just about getting as many tricks in print as possible

Well … I (Andi Gladwin) have one thing to say about that:

Even if you’re a Marlo nut (like me), you’re going to see some effects that you’ve probably never heard of. The minute I saw that this had become available, the minute I knew I had to pick up a copy of the set for myself. You guys are going to love it!

Join Bill as he guides you step by step through what will undoubtedly become the greatest and best collection of Marlo material…ever.

“I’m very excited about this project and I’m sure Ed would have been as well!” -Muriel Marlo (Ed Marlo’s wife)